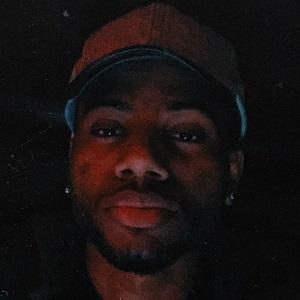 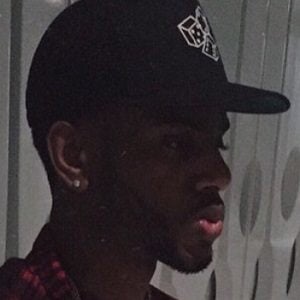 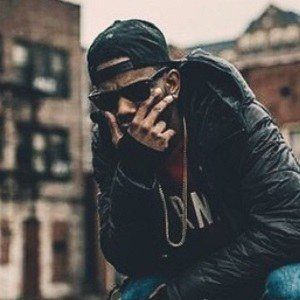 Kentucky singer and rapper who, at 15 years old, began writing and recording his own music. He became notable for his debut single titled "Don't," which peaked at 13 on the Billboard Hot 100. His debut studio album Trapsoul also reached number eight on the Billboard 200.

He worked a full-time job at Papa Johns, doing music part-time straight from his living room.

His success from his single "Don't" led to a record deal with RCA Records.

He grew up with his younger brother Eric, and was raised by his grandmother after his mother passed away when he was just four years old. He has a daughter named Harley with Mareka Bivens. He has been dating Kendra Bailey since 2018. The two welcomed a daughter named Kelly Jade Tiller in December 2019.

In 2015, he was cosigned by Drake and Timbaland.