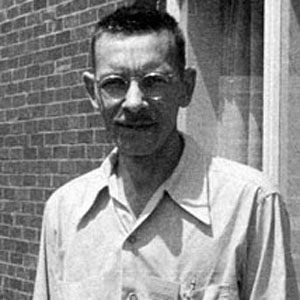 Bacteriologist who shared the 1969 Nobel Prize in Physiology or Medicine for making discoveries on the replication of viruses and their genetic structure. He also conducted the Hershey-Chase experiment where he proved that DNA and not protein was the material of life.

He became the director of the Carnegie Institution in 1962.

He had a son named Peter with his wife Harriet.

He shared the 1969 Nobel Prize with Salvador Luria and .

Alfred Hershey Is A Member Of