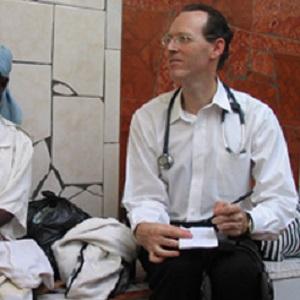 American physician and anthropologist most famous for his humanitarian efforts in providing health care to impoverished countries around the world. He has served as the editor-in-chief of Health and Human Rights Journal.

He was president of his class at Hernando High School.

He received the S. Roger Horchow Award for Greatest Public Service by a Private Citizen in 2010.

He has children named Catherine, Elizabeth and Sebastian.

His brother is Jeff Farmer, also known as the professional wrestler Sting.

Paul Farmer Is A Member Of