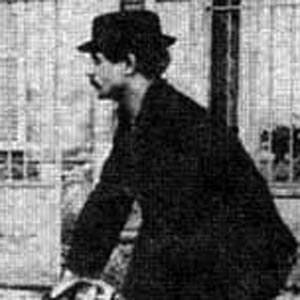 French playwright and pataphysicist who is most famous for his play Ubu Roi, which is associated with the Surrealist and Futurist movements.

He wrote Les Polonais while in school and was considered an incredibly bright, though petulant student and child.

In 1894, he served in the army until he was discharged as a result of medical circumstances.

Both of his parents died in 1893, and he lived his life in a tiny room and rode around on a giant bike.

Artist Pablo Picasso was obsessed with him, as illustrated by his compulsion to purchase many of his manuscripts and sketch him while he posed.

Alfred Jarry Is A Member Of