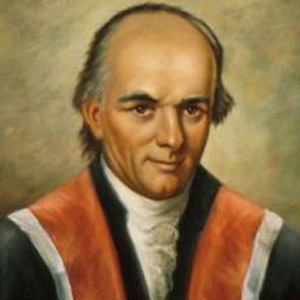 He read law as an apprentice to his father, who served as a colonial judge in North Carolina.

He was one of the shortest justices to ever sit on the Supreme Court, standing just 4'5" tall.

He married Suzanne Eagles in the early 1780s.

He was nominated to the Supreme Court by President John Adams.

Alfred Moore Is A Member Of