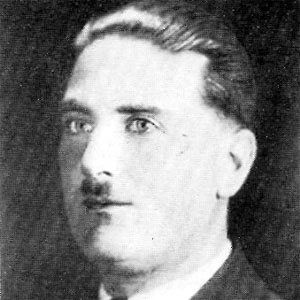 A historian, poet, and literary scholar who focused on Elizabethan England and the plays of William Shakespeare, he published such works as On History, a Study of Present Tendencies (1927) and the controversial Homosexuals in History (1977). He also published a bestselling autobiography entitled A Cornish Childhood (1942).

He attended Christ Church, Oxford on a scholarship and later became a Fellow at All Souls College. He went on to teach at both Merton College and the London School of Economics.

Turning his attention to William Shakespeare, he wrote about the Bard's rivalry with Christopher Marlowe.

He was born in St Austell, Cornwall, to a semi-literate, working-class family.

In one of his poems, he expressed an affection for Adam von Trott, the man who plotted to assassinate Adolf Hitler.

Alfred Leslie Rowse Is A Member Of