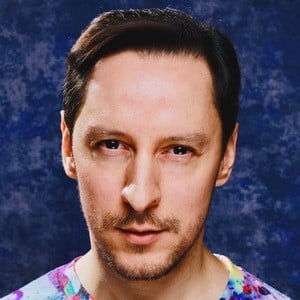 Canada-based Uruguayan YouTube star and influencer who became known for his Uru Incoherente channel. He posts a combination of vlogs, comedy bits and challenges for more than 20,000 subscribers.

He first began posting to YouTube in 2006 on a channel called kondraski1980 that no longer exists. He uploaded his first video to his Uru Incoherente channel titled "Hola Bienvenidos - Mi Primer Video" in January 2010.

He was born in Paysandú, Uruguay and moved to Canada in 2002.

Miss Bee and Federico Vigevani are other well-known YouTube celebrities with Uruguayan ancestry.

Alfredo Kondraski Is A Member Of