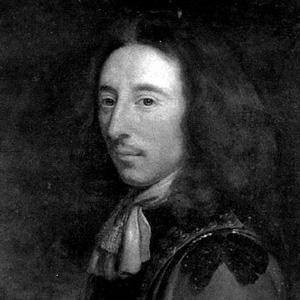 Politician and political theorist who argued against the monarchy in his seminal work, "Discourses Concerning Government, and paid for it with his life.

Although initially against taking up arms, he did enlist in the army and fight in the British Civil War.

He accepted money from the French king to overthrow the British King and was involved with the famous Rye House Plot.

No record remains of his family.

Algernon Sidney Is A Member Of