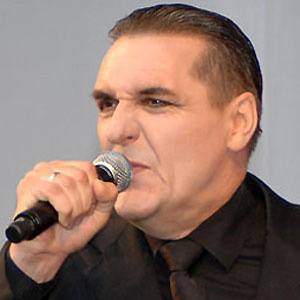 He worked as an architect after graduating from the VISI's architecture program in 1976.

He was one of the leaders of Lithuania's Sajudis political reform movement in the 1980s.

He and his wife Villija Ulozaite have two children, Monika and Alge.

He paved the way for future Lithuanian rock singers like Jurga Seduilkyte.

Algirdas Kauspedas Is A Member Of