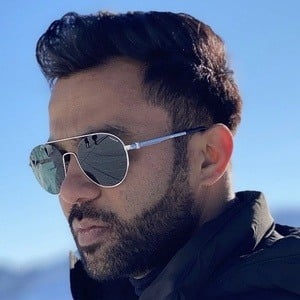 Pakistani actor who is known for appearing in projects such as Susraal Mera and Kitni Girhan Baqi Hain. He played the role of  Kamran in the TV series Ghar Titli Ka Par.

One of his initial acting gigs was as Irfaan in the 2014 TV series Ladoon Mein Pali.

He worked as a television producer before becoming an actor. He has amassed over 270,000 followers on his aliabbasofficial Instagram account.

His mother is also an actress named Saba Hameed.

Ali Abbas Is A Member Of