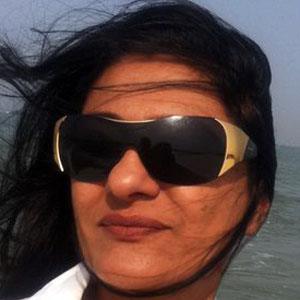 She attended the Lahore College for Women University and went on to make her television debut in the early 1980s.

From 2010 until 2011, she played the role of Meera in the Pakistani series Main Abdul Qadir Hoon.

She and her four siblings grew up in Lahore, Pakistan, as the children of the acclaimed journalist Hameed Akhtar. Her daughter, Meesha Shafi, also had a successful career as an actress.

Saba Hameed Is A Member Of