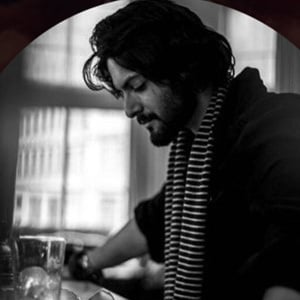 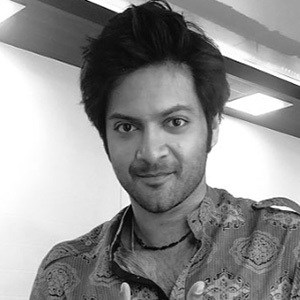 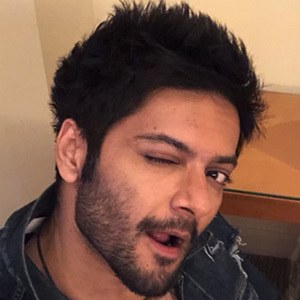 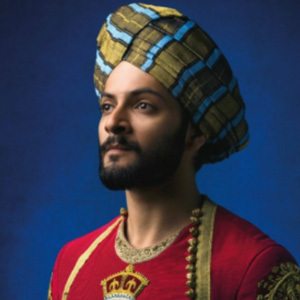 Early in his career, he acted in television commercials for Pizza Hut and Micromax Mobile and performed in professional theatrical productions at Mumbai's Prithvi Theatre.

He appeared briefly in the seventh Fast and the Furious movie.

He grew up in an Islamic family in India's Uttarakhand and Uttar Pradesh states.

He and Vidya Balan were both in the cast of the 2014 movie Bobby Jasoos.

Ali Fazal Is A Member Of