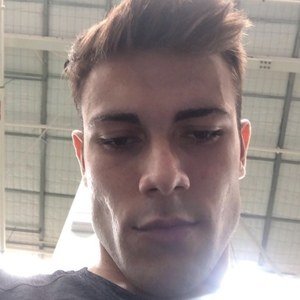 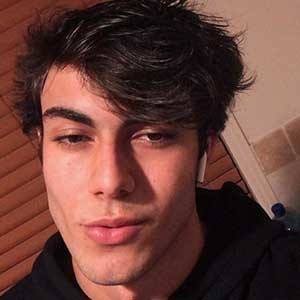 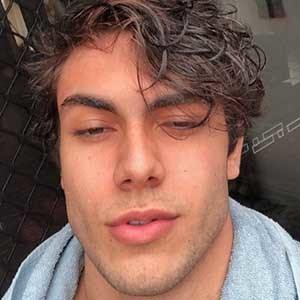 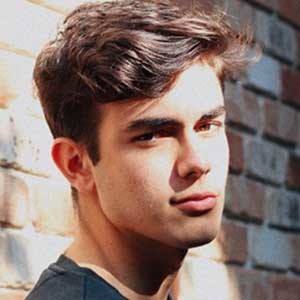 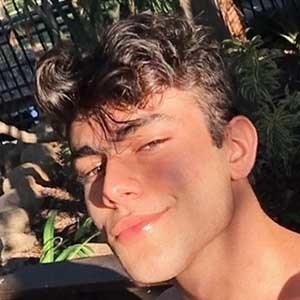 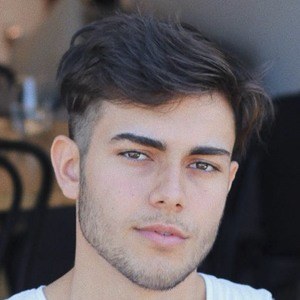 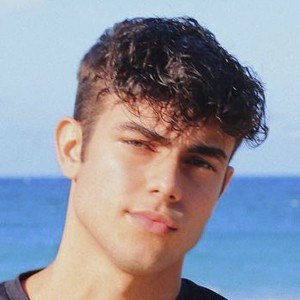 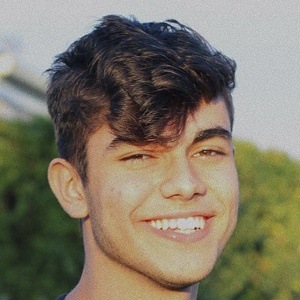 Social media influencer who has gained fame for his alihajilou TikTok account. He is known for posting lip syncs to pop and rap songs, often with his shirt off. He has over 280,000 fans on the platform and is also popular on Instagram.

He has earned more than 30,000 followers to his Instagram account where he often posts pictures showcasing his physique.

While he was born in England, he was later raised in Australia.

He and Lydia Rose are both famous British models on Instagram.

Ali Hajilou Is A Member Of