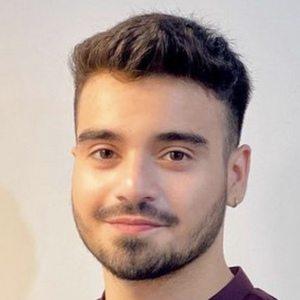 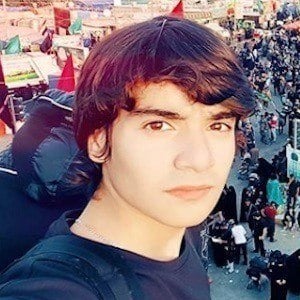 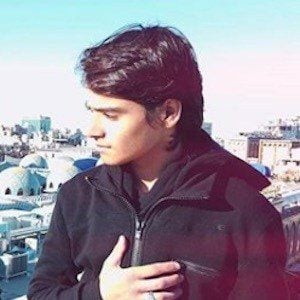 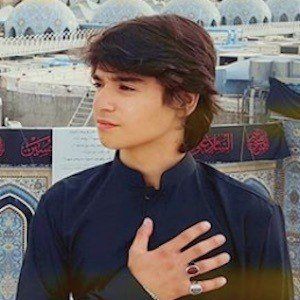 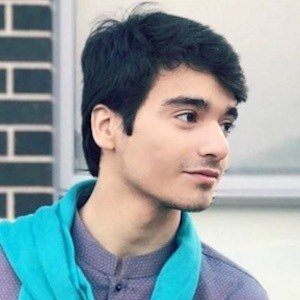 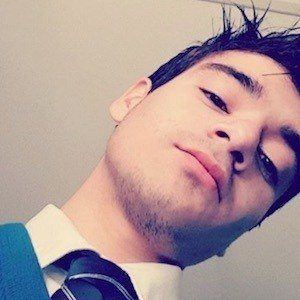 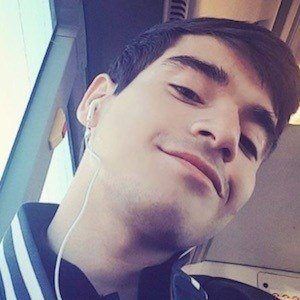 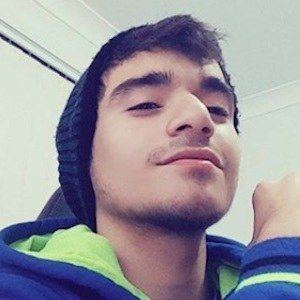 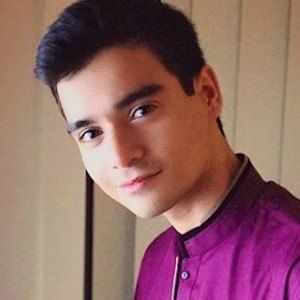 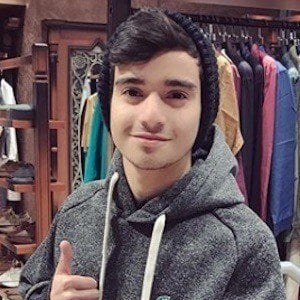 Pakistani singer who released the album Ya Ali a.s Madad in 2016. His 2013 hit single "Dil e Dukhtar" has attracted over 2 million views on YouTube.

He began singing with his father when he was seven.

His father, Nadeem Sarwar, is also a well-known musician. He has a sister and a brother.

He released the album Ya Ali a.s Madad alongside his brother Ali Shanawar.

Ali Jee Is A Member Of