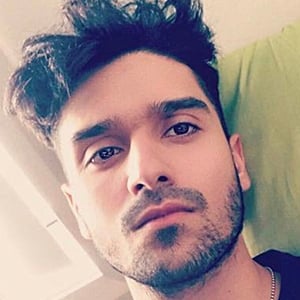 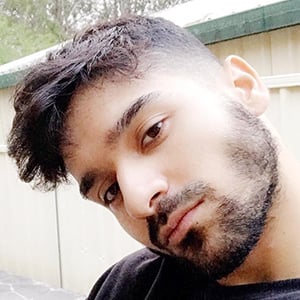 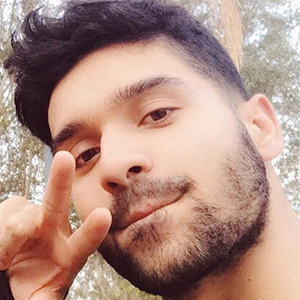 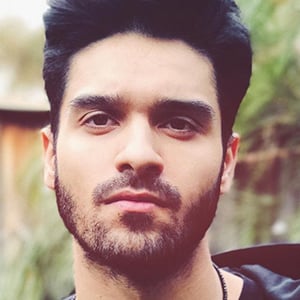 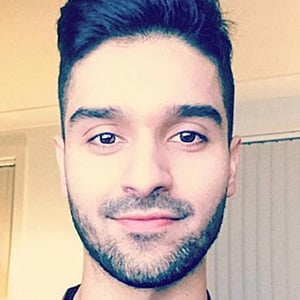 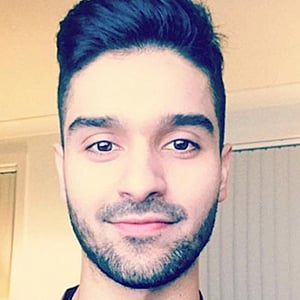 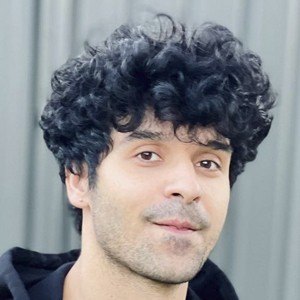 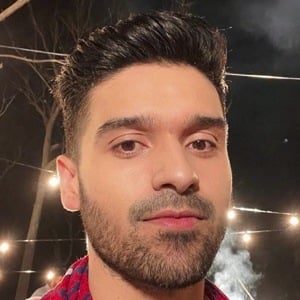 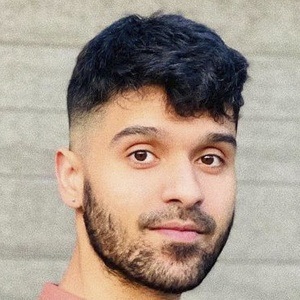 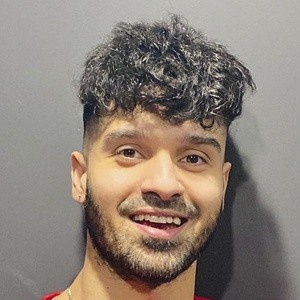 Pakistani singer who is known for songs like "Ana Zawaar" and "Promise." He is known for his nohas, Arabic poems of mourning.

His father is musician and singer Nadeem Sarwar. He also has a sister.

He released the album Ya Ali a.s Madad alongside his brother Ali Jee in 2016.

Ali Shanawar Is A Member Of