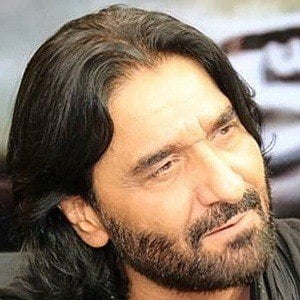 While in school he played table tennis and badminton.

His self-titled YouTube has attracted over 3.6 million followers and has earned more 1.2 billion views.

He and his wife have two sons, Ali and Ali Jee, who are also well-known Pakistani singers, and a daughter.

He is a Pakistani singer like Farhan Ali Waris.

Nadeem Sarwar Is A Member Of