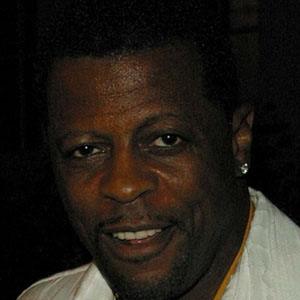 He was a member of Bill Pinkney's Original Drifters in the 1970s.

He also toured with The Temptations in Japan in 2002 when their lead singer had a problem with his visa.

He was married to Juanita Woodson, and they had two children together. He also had five other children.

As a solo artist, he toured with Aretha Franklin in 2008.

Ali-ollie Woodson Is A Member Of