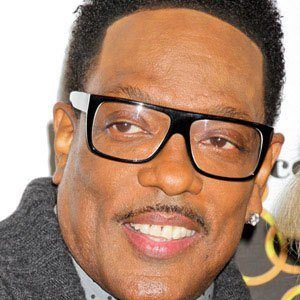 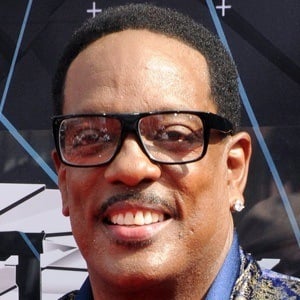 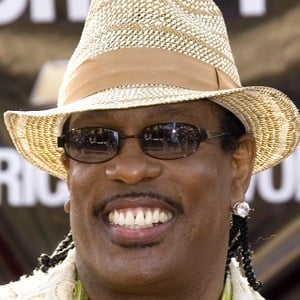 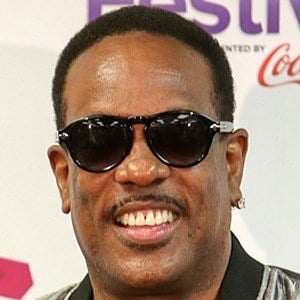 R&B singer who has been nominated for more than half a dozen Grammy Awards, including for his 2012 single "You Are." He was honored with the BET Lifetime Achievement Award by Justin Timberlake in 2013.

He was the lead singer of The Gap Band with his brothers.

He was the national spokesperson for the Prostate Cancer Foundation. His album Uncle Charlie debuted at number 2 on the Billboard Hot 200 in 2009.

He was a featured vocalist on the Kanye West album My Dark Beautiful Dark Twisted Fantasy.

Charlie Wilson Is A Member Of