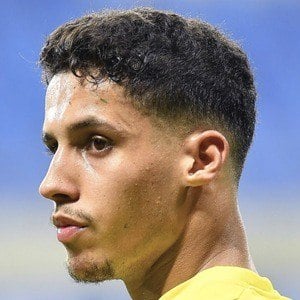 Professional soccer player who is a forward for the Al Wasl Club. He is best known for his quick footwork on the field. He helped the team win their sixth game of the 2021 season, scoring in the 39th minute.

He began playing soccer professionally when he was only 16 years old.

He has been signed as an official Nike athlete.

He and James Rodríguez are both professional soccer players.

Ali Saleh Is A Member Of