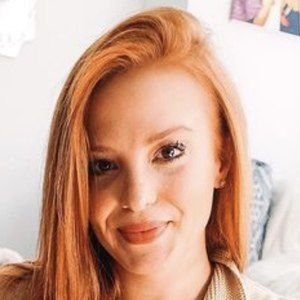 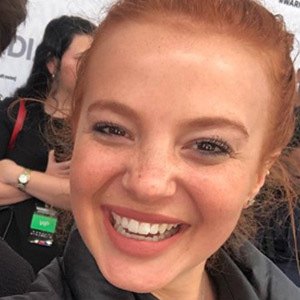 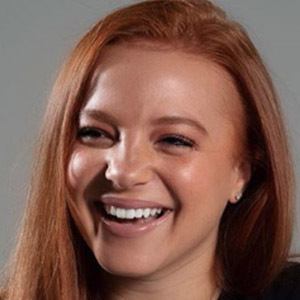 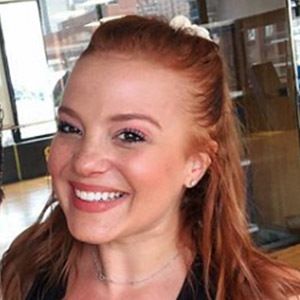 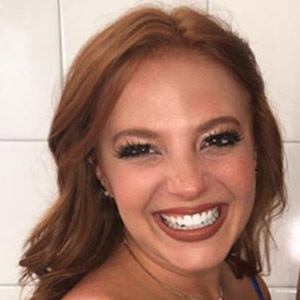 American media personality who became known to audiences as an on-camera reporter and news writer for Hollywood Life. She has also been featured on Cheddar, CTV and the Impaulsive podcast.

She graduated from The George Washington University School of Media and Public Affairs in 2016.

She worked as an editorial intern for DC Modern Luxury and College Fashionista.

She's been based in New York, New York. She shared a picture with her brother Matt on her Instagram account in January 2019.

She posted an Instagram picture with country singer Carly Pearce in April 2019.

Ali Stagnitta Is A Member Of