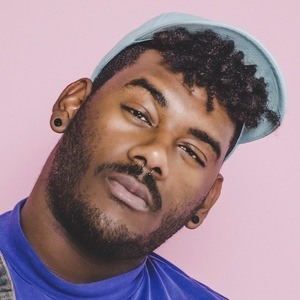 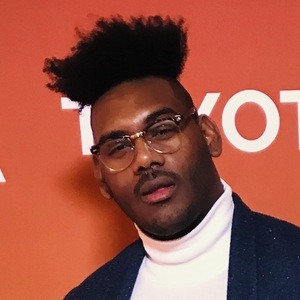 Digital media personality and influencer who is best known for having been on Circa Pop Live. He is good friends with the members of Jake Paul's LA-based social media squad Team 10 and began appearing in Team 10 content.

While in college he founded the Vintro: On Campus Fashion Organization.

He appeared alongside Shira Lazar on Circa Pop Live. He is also the co-host of the radio show Lets Go There with Shira and Ryan alongside Lazar.

Ryan Mitchell Is A Member Of