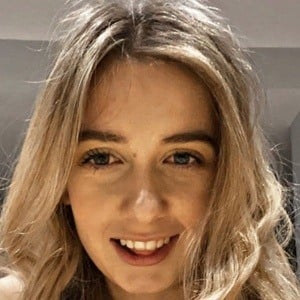 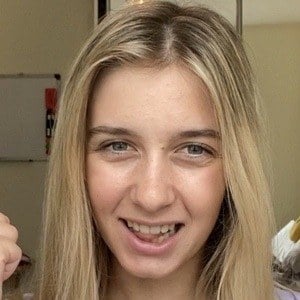 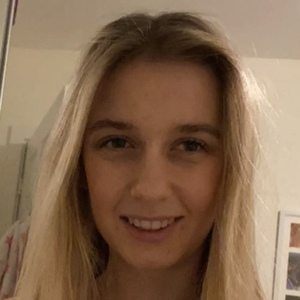 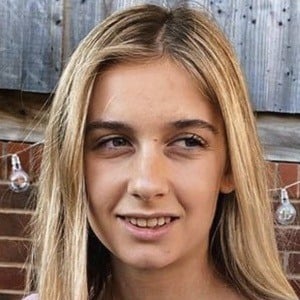 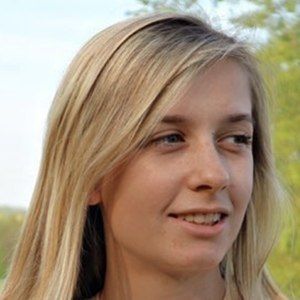 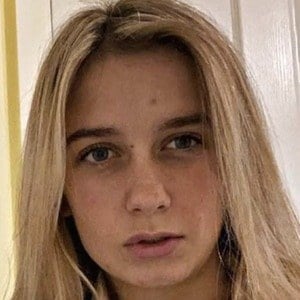 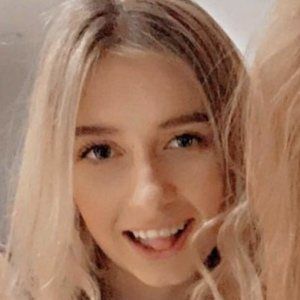 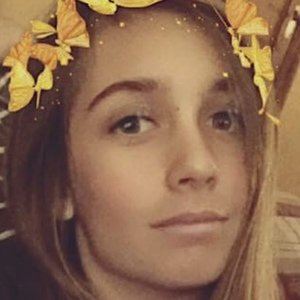 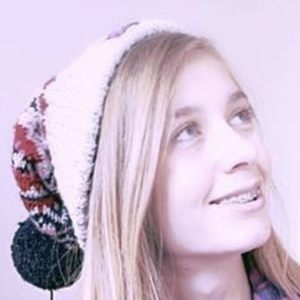 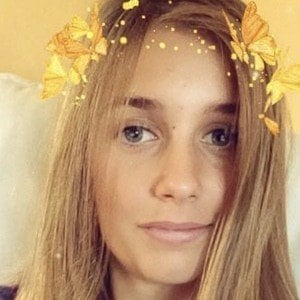 YouTuber who gained over 50,000 subscribers posting text pranks on her self-titled channel. She no longer uploads to the channel, and in 2020 transitioned to her Alice Talks Football channel, where she posts about sports, often featuring the team Manchester United.

Before finding success with her YouTube prank videos, she would play video games and was inspired by stars like Roman Atwood and Prestonplayz. She began posting prank videos on her self-titled channel in 2016.

One of her most popular YouTube videos is "PRANKING My Sister With The Chainsmokers -'Dont Let Me Down' Lyrics" which earned more than 1.5 million views in less than a month. She is also popular on her aliceabrahams TikTok account, where she has over 110,000 followers. She has amassed over 25,000 subscribers on her Alice Talks Football channel.

She has an older sister named Anni.

Alice Abrahams Is A Member Of