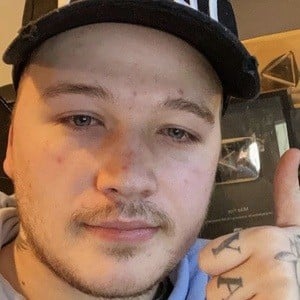 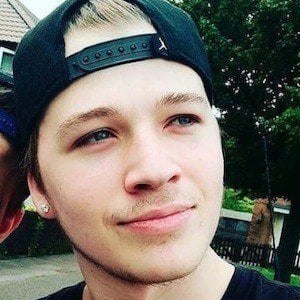 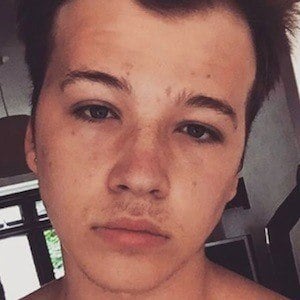 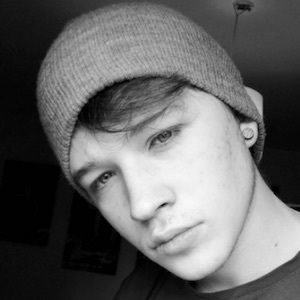 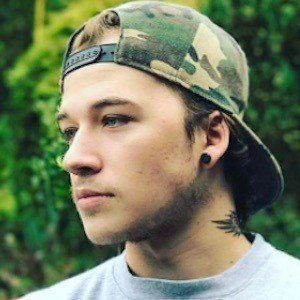 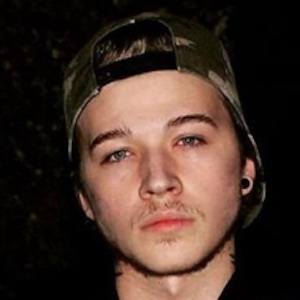 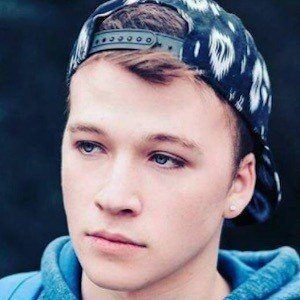 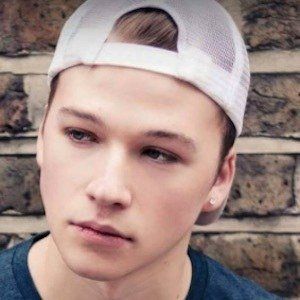 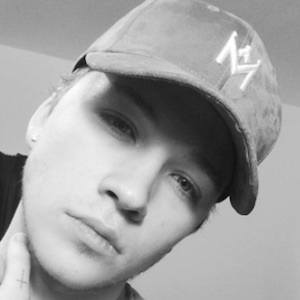 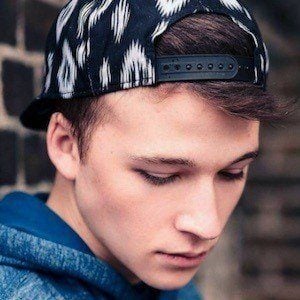 He kicked off his career on social media in 2015 and gained a huge following in just one year's time.

He has pranked his mom a couple of times for comedic purposes. In 2017, he began dating Instagram star Abbie Haggar, whom he often posts pictures with on social media. They got engaged a year later in February of 2018 and welcomed a son together in June 2019.

He's friends with YouTuber Olajide Olatunji, AKA KSI, who's also appeared on his Instagram.

Mike Fox Is A Member Of