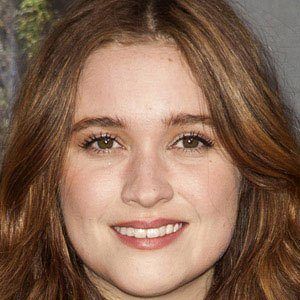 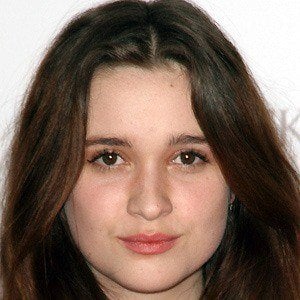 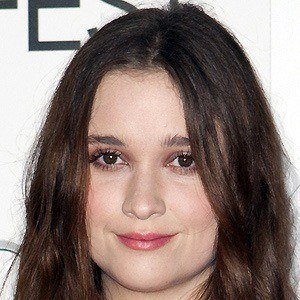 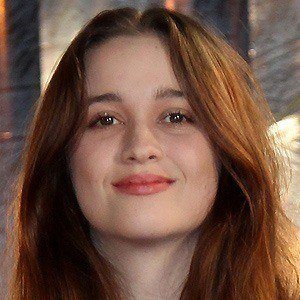 She had an early role in her mother's short film The Water Diary in 2006.

Also a poet and singer, she wrote the song "Needle and Thread," which was used in the film Beautiful Creatures.

Her father is filmmaker Colin Englert and her mother is director Jane Campion; they divorced when she was 7. She has brothers named Jasper and Gabriel.

She starred as Ginger in the 2012 film Ginger & Rosa opposite Elle Fanning.

Alice Englert Is A Member Of