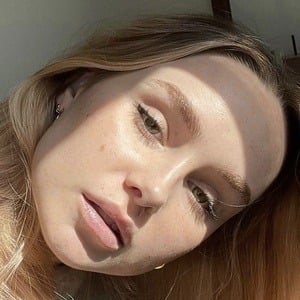 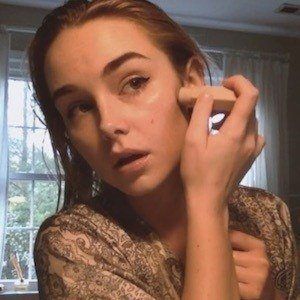 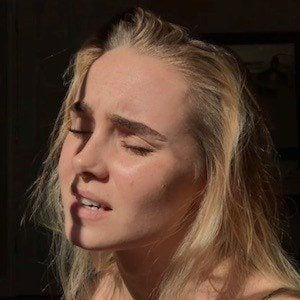 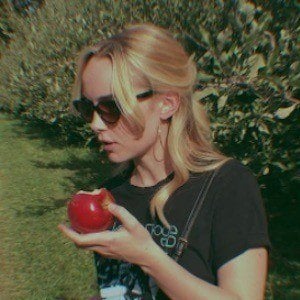 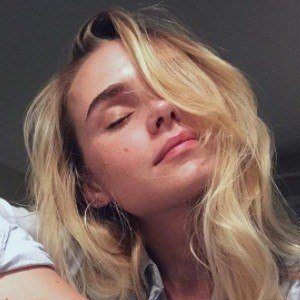 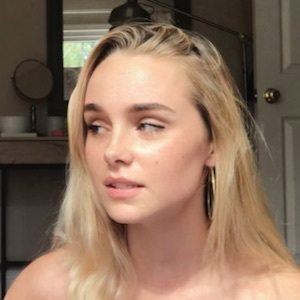 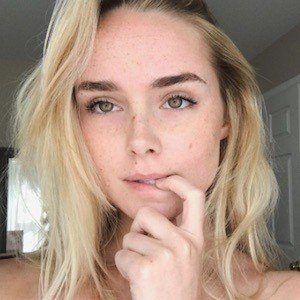 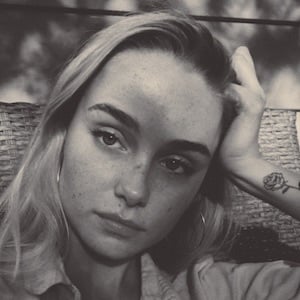 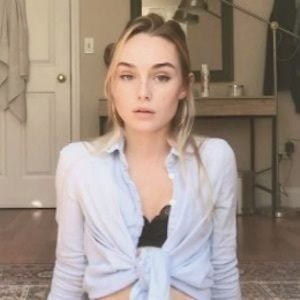 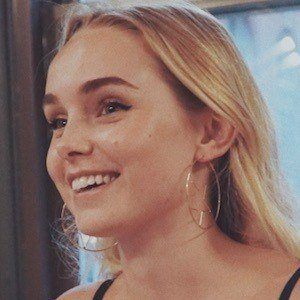 Singer and web star who gained fame for her covers of popular songs on YouTube. Her channel has accumulated over 950,000 subscribers. She is also active on Instagram.

She first created her self-titled YouTube channel in December 2010 but didn't post her first cover until April 2011.

Two of her most popular videos are covers of Taylor Swift's "Wildest Dreams" and "Blank Space", each clocking in at more than 1 million views.

She is a New Jersey native. She often posted photos of her boyfriend and fellow YouTuber Alex on her Instagram. She has a cat named Piper.

Ashton Kutcher posted a link to her cover of "Wildest Dreams" in February 2015.

Alice Kristiansen Is A Member Of