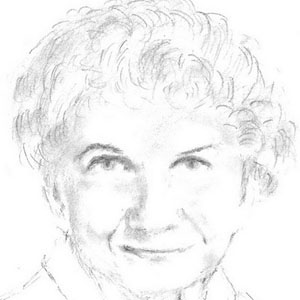 Acclaimed Canadian writer of short fiction who earned the Man Booker International Prize in 2009, as well as the Nobel Prize in Literature in 2013. Her most famous short story collections include Who Do You Think You Are? (1978), The Moons of Jupiter (1982), and Open Secrets (1994).

She published her first story while attending the University of Western Ontario in 1950.

She is a three-time recipient of the Governor General's Award.

She won the Man Booker International Prize in 2009, a year before Philip Roth received the same honor.

Alice Munro Is A Member Of