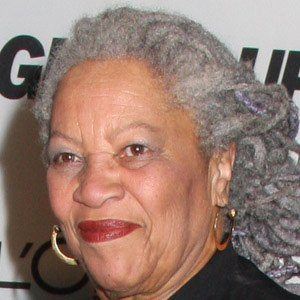 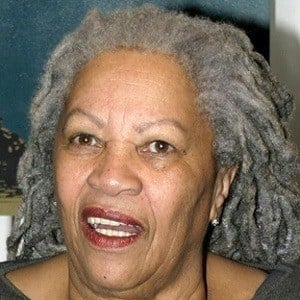 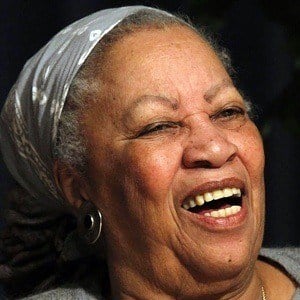 Author, educator, and Professor Emeritus at Princeton University whose best-known works include The Bluest Eye, Song of Solomon, and Sula. Her most famous novel, Beloved, won the Pulitzer Prize for Fiction in 1988.

Born Chloe Ardelia Wofford, she graduated from Howard University in 1953 with a degree in English, then went on to attend graduate school at Cornell University. She published her first novel, The Bluest Eye, in 1970.

She was the 1993 recipient of the Nobel Prize in Literature.

She was born to Ramah Willis and George Wofford. In 1958, she married professor and architect Harold Morrison. The couple had two children before divorcing in 1964.

Toni Morrison Is A Member Of