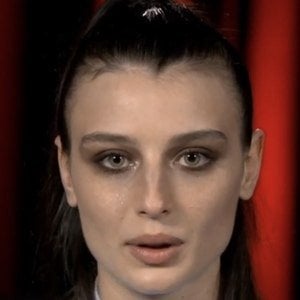 Series regular in the Netflix original series Baby in the role of Ludovica who also had a supporting part in the two-part film Loro that same year.

She was a trainee at the Yvonne D'Abbraccio Studio.

She has dyslexia. Her parents were factory workers.

She starred alongside Benedetta Porcaroli in Baby.

Alice Pagani Is A Member Of