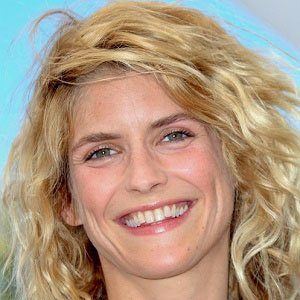 Before beginning her acting career, she trained as a pianist and was crowned Miss Corsica 1996.

A stage performer as well as a screen actress, she appeared in productions at the Palais Royal Theatre and the Theatre de l'Atelier.

She and Peter Coyote co-star in the 2014 French film On a Marche sur Bangkok.

Alice Taglioni Is A Member Of