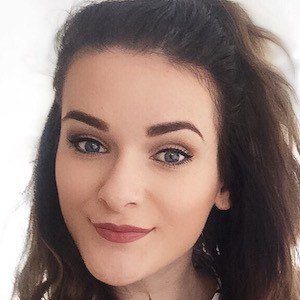 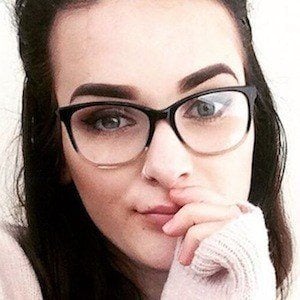 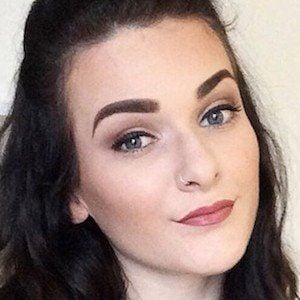 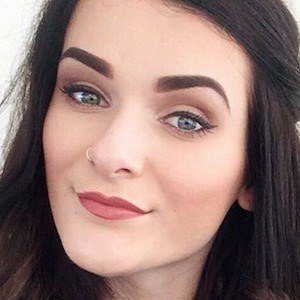 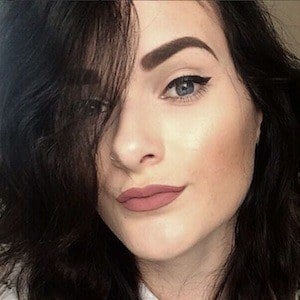 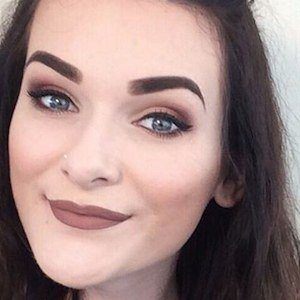 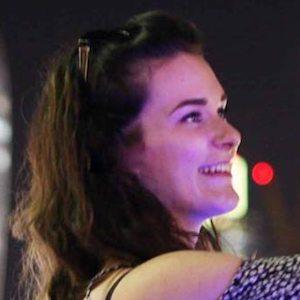 YouTube beauty guru known for her self-titled channel. She has gained a following on both her channel and self-titled blog posting vlogs, tutorials, hauls, and product reviews.

She first began vlogging in 2013 while studying media production at Lincoln University. She first ventured into YouTube at thirteen making music videos on a now private channel.

In addition to her main channel, she also has a second YouTube channel called Alice Thorpe Vlogs.

Her parents have occasionally appeared in photos on her Instagram and videos on her channels.

She has become friends with fellow YouTube star Fabulous Hannah.

Alice Thorpe Is A Member Of