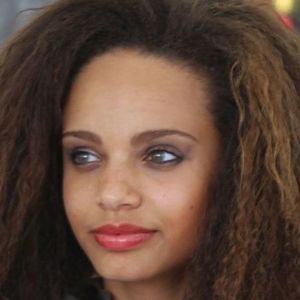 French beauty queen who won the title of Miss Guyane 2016 and was subsequently crowned Miss France 2017. She is the first woman from Guyane to compete in the Miss Universe pageant.

She got her start as a model with the Guyanese agency Mannky'n. She studied to become a laywer at the University of Cayenne.

She has traveled around France as a competitive fencer.

Her mother was a driving instructor named Marie-Chantal.

She and Camille Cerf are both Miss France winners.

Alicia Aylies Is A Member Of