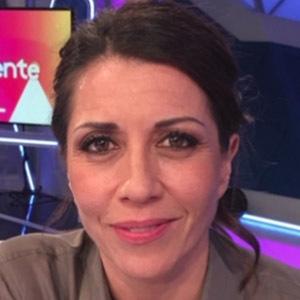 TV, film and theater actress who portrayed Queen Prunaprismia in Prince Caspian and Lena in The Promise. In 2019, she appeared in the blockbuster film Terminator: Dark Fate and the Starz historical drama The Spanish Princess.

She studied drama at Nazareth College.

From 2003 to 2011, she played Dra. Cruz Gandara in 83 episodes of Hospital Central. She performed on stage in productions of Don Quixote, Muerte en Granada, Shooting Elizabeth and others.

She married actor Ben Temple in 2003. They had their first child in November of 2005.

She starred alongside Laura Carmichael in The Spanish Princess.

Alicia Borrachero Is A Member Of