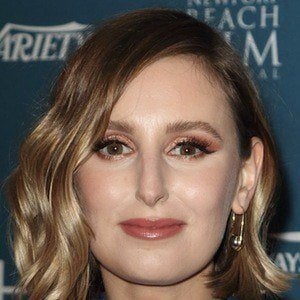 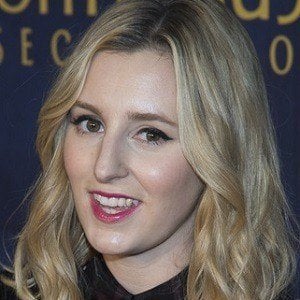 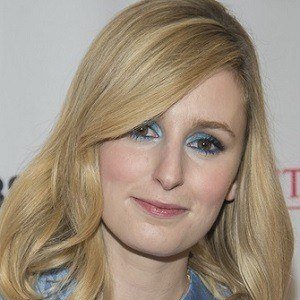 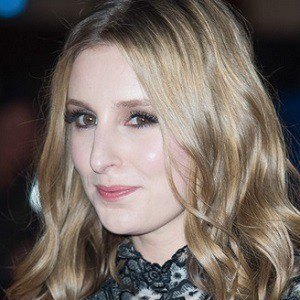 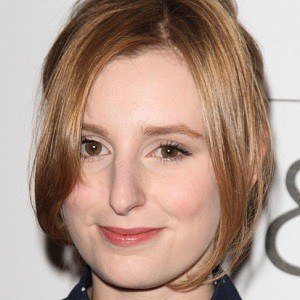 British actress known best for her role as Lady Edith Crawley in the popular ITV and PBS series Downton Abbey. She also appeared in the 2011 film Tinker Tailor Soldier Spy and in the 2014 movie version of Madame Bovary. In 2019, she began starring in the Starz series The Spanish Princess.

Three years after graduating from the Bristol Old Vic Theatre School, she was cast in Downton Abbey.

She belonged to a British comedy writing and performance group called The Fitzrovia Radio Hour.

She grew up in Southampton, England, as the daughter of Andy and Sarah Carmichael. She began dating Downton Abbey co-star Michael Fox in 2012.

Laura Carmichael Is A Member Of