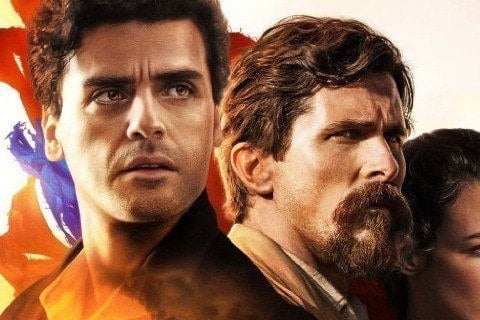 A love triangle emerges during the final days of the Ottoman Empire. Though the movie had a budget of $90 million, the movie grossed $10 million worldwide.

The film was shot in 72 days. The first official trailer for the film gained over one million views in the first day of being released.