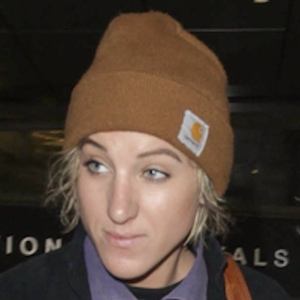 Freelance producer and visual effects producer in the film industry with a VFX producer credit for the film Kill Your Darlings. She became well known for her relationship with Kristen Stewart.

She previously worked as the personal assistant for Stewart.

She and Stewart were first photographed together in 2014 and they dated on and off through 2016.

She worked on Kesha's music video for "Crazy Kids," Maroon 5's video for "Love Somebody" and Alicia Keys video for "Tears Always Win."

Alicia Cargile Is A Member Of