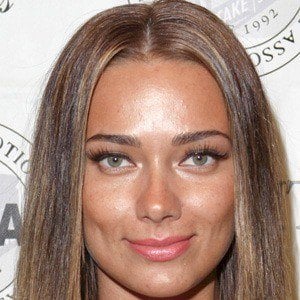 She began modeling at the age of thirteen and worked as a freelance web designer until her career took off.

She participated in the Victoria's Secret Model Search in 2009 and made it to the top 10.

She ultimately lost to Kylie Bisutti in the Victoria's Secret Model Search.

Alicia Hall Is A Member Of