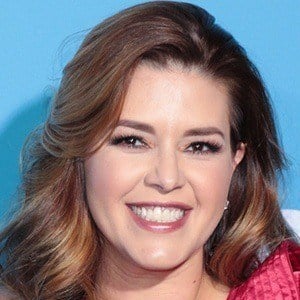 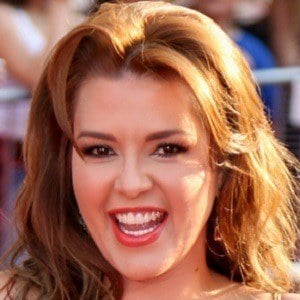 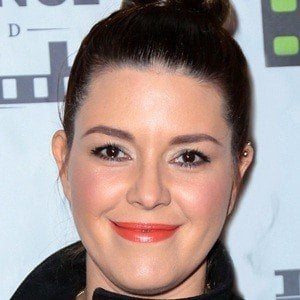 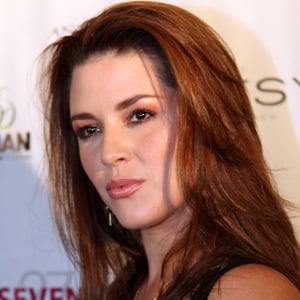 Actress and TV show host who was named Miss Universe 1996. Also a singer, she released her debut, self-titled album in 2004.

She won the Miss Venezuela pageant in 1995, leading to her entry into the 1996 Miss Universe pageant.

She played the title character on the Venezuelan telenovela Samantha in 1998.

Her parents are Martha Fajardo and Arturo Machado. She has a daughter named Dinorah. She was briefly engaged to MLB player Bobby Abreu.

She became a hot topic during the 2016 U.S. presidential election as Republican candidate Donald Trump was alleged to have made disrespectful comments about her weight in the year following her Miss Universe title.

Alicia Machado Is A Member Of