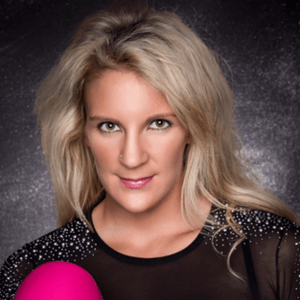 Boxer and singer who won the WBA International Title in October 2015 and April 2017 in the lightweight division. She has more than 40,000 followers on her alicia_melina.de Instagram account.

She made her musical debut with the song "Let`s do the Samba" in May 2014.

She released four songs in September 2015 including "Crazy Guys" and "Boom Boom I Like It." Her music was produced by Team 33 Studio Mallorca.

She traveled to Dubai with her boyfriend on Emirates airline in December 2017.

She and Dwight Muhammed Qawi are both award-winning boxers. She and his sister were also singers.

Alicia Melina Is A Member Of