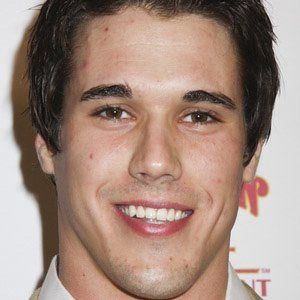 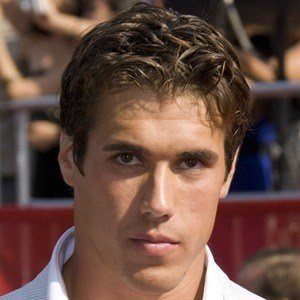 Former Notre Dame quarterback who was selected 27th overall in the 2007 NFL Draft by the Cleveland Browns.

He earned a scholarship to Notre Dame after becoming an All-American in high school.

He struggled to hold down a starting role with the Browns and became a backup for the Broncos, Chiefs and a few other teams.

Has an older sister, Laura, and a younger sister, Kelly. He married Olympic gymnast Alicia Sacramone in 2014; they have a daughter named Sloan.

He won the Johnny Unitas Award during his senior year at Notre Dame.

Brady Quinn Is A Member Of