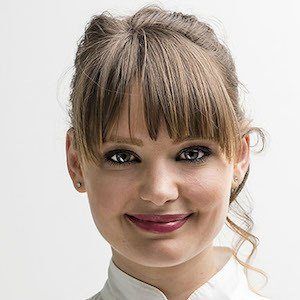 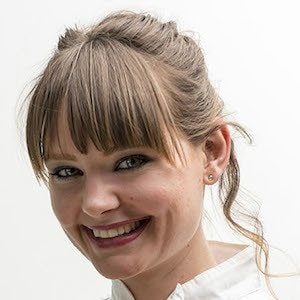 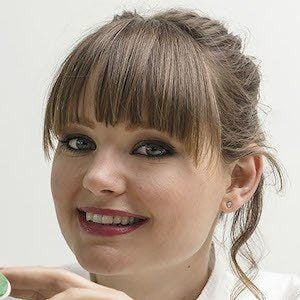 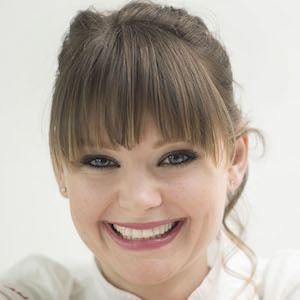 Italian chef who became well known for finishing in 2nd place on the 5th season of MasterChef Italy. She would go on to host a show called Dream Chef.

In addition to culinary, she studied law.

She is from Turin, Italy.

One of the judges she cooked for on MasterChef Italy was Bruno Barbieri.

Alida Gotta Is A Member Of