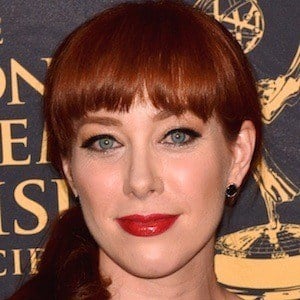 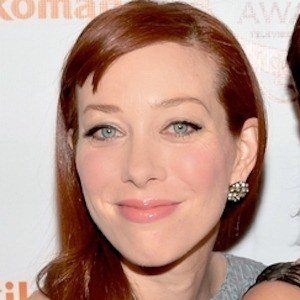 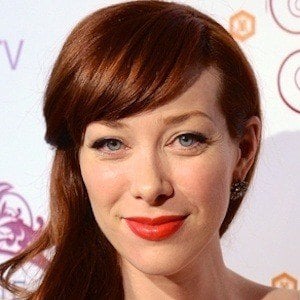 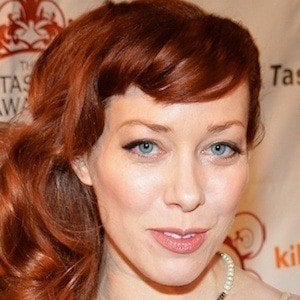 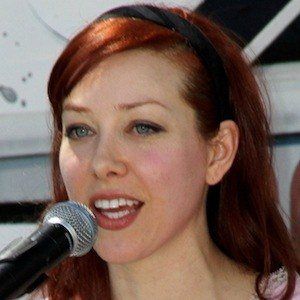 American actress who is best known as the co-host of the Cooking Channel's Tripping Out with Alie & Georgia. She has also appeared in television shows like Nash Bridges and 7th Heaven.

She attended the University of California - Santa Barbara and obtained a degree in cinema.

She has acted alongside Ellen Pompeo in the TV show Grey's Anatomy.

Alie Ward Is A Member Of