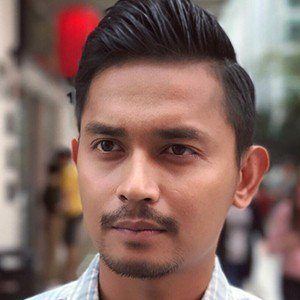 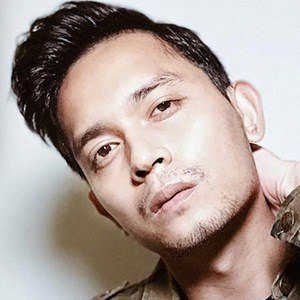 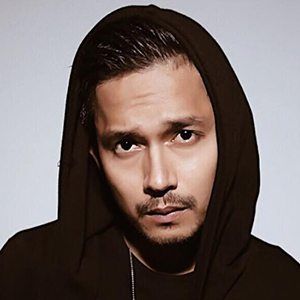 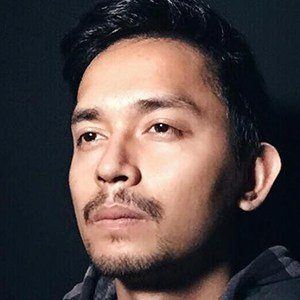 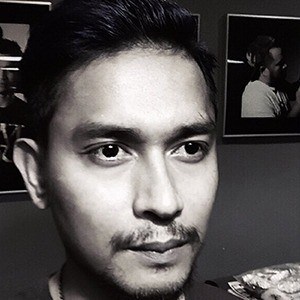 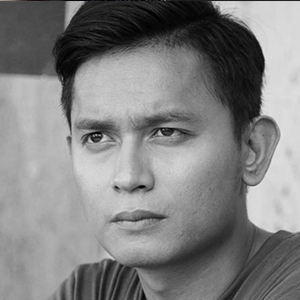 First known as a professional skateboarder, he began his television career appearing on Fear Factor Selebriti Malaysia. He then made a name for himself starring in television shows and telefilms like Duda Terlajak Laris, Dia Semanis Honey, and Sayangku Kapten Mukhriz.

He studied law at Oxford Brookes University before completing a master's degree in economic crime management at HELP University.

In 2017, he made his feature film debut playing Dr. Amin in Rumah Hantu Sakit Jiwa.

His full name is Muhammad Alif B Abd Hadi. He is the second of two siblings.

He appeared in the television drama Duda Terlajak Laris alongside Idris Khan and Zara Zya.

Alif Hadi Is A Member Of