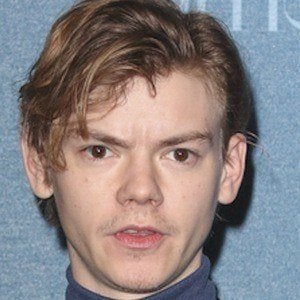 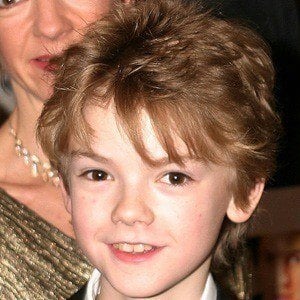 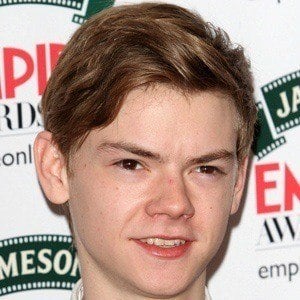 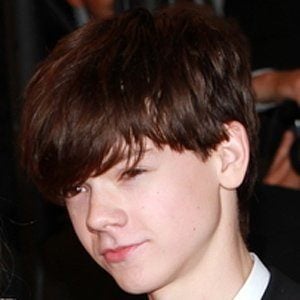 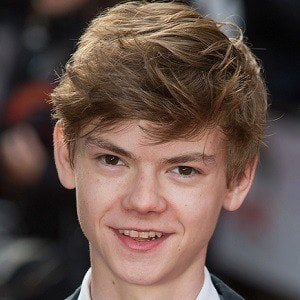 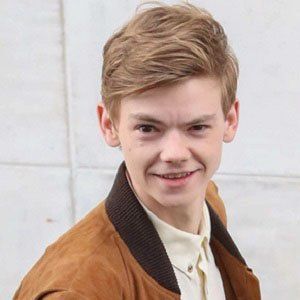 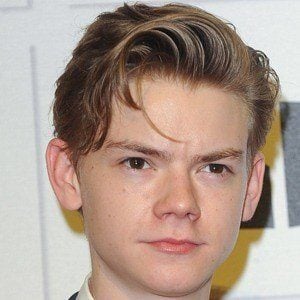 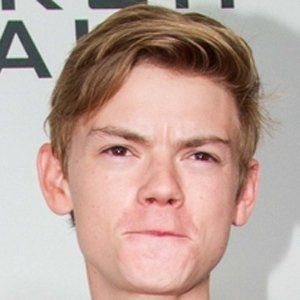 Played the role of Jojen Reed on the drama Game of Thrones and can be heard as the voice of Ferb in Phineas and Ferb. He also stars as Newt in the Maze Runner films.

In 2005, he played the role of Simon in the family comedy Nanny McPhee.

He appeared in the film Nowhere Boy alongside Aaron Taylor-Johnson.

He has a sister named Ava. He is the second cousin once removed of fellow actor Hugh Grant. He began a relationship with Isabella Melling in 2014; but they later broke up in 2017.

He starred in the film Love Actually with Colin Firth.