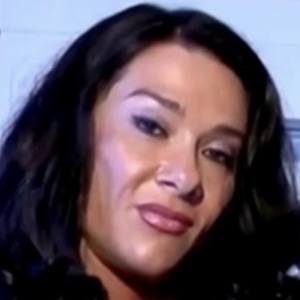 She was inspired to begin training after meeting a woman preparing for the National Junior Championships.

She started to compete in track and field at the age of 12.

She has a brother named Vicentiu.

Both she and Dragos Paiu are bodybuilders born in Romania.

Alina Popa Is A Member Of