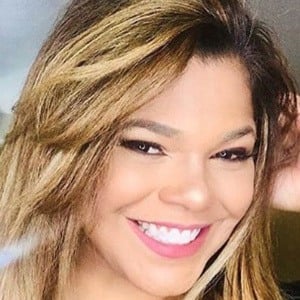 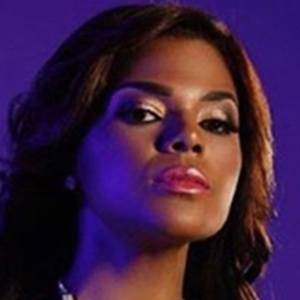 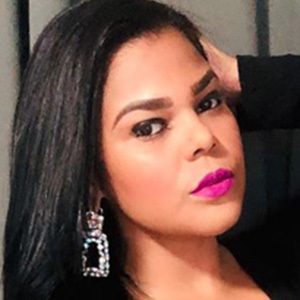 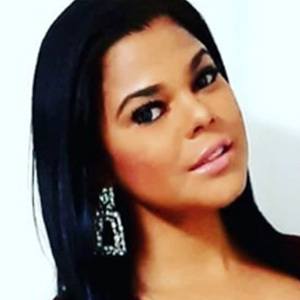 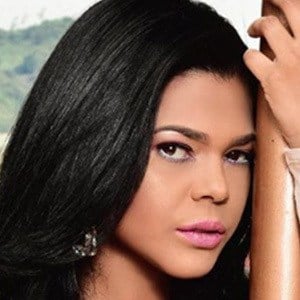 Actress who is known for appearing in a wide range of feature films. She is best recognized for her role in the Sanky Panky film franchise and is known for her recurring characters of La Joven and La Morena.

Her acting debut came in 2007 when she starred in the first Sanky Panky feature film. She then went on to play Reyna in the 2008 feature film Sugar before reprising her role in Sanky Panky 2 in 2013.

In addition to acting, she is also a singer who is known for performing the song Si no es Contigo in the 2017 feature film El Peor Comediante del Mundo.

She was born and raised in Santiago, Dominican Republic. She has a younger brother named Will. She has a son.

She starred alongside Fausto Mata and Tony Pascual Pachuli in the 2007 film Sanky Panky.

Alina Vargas Is A Member Of