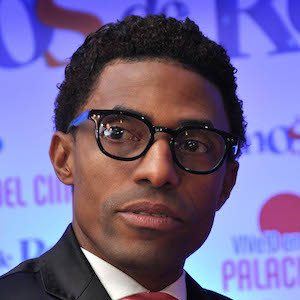 Actor who has become especially popular for his comedic roles in such films as Sanky Panky (2007), Detective Willy (2015) and El Plan Perfecto (2017). He is also famous for hosting the comedy show Boca de Piano es un Show.

He attended the Universidad Nacional Pedro Henríquez Ureña before dropping out to pursue acting.

He married Celinet Pujols in 2006. He has a brother named Samuel.

Fausto Mata Is A Member Of