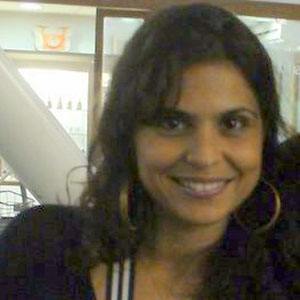 Brazilian gospel music singer and songwriter who has won numerous awards for her work including five Latin Grammy Awards and a Dove Award.

She first participated in recordings with a worship team when she was 14 years old.

She released an autobiography in 2010 called Fe e Paixao.

She was born to evangelical pastors. She married Gilmar Jorge dos Santos in 2000. Her daughter Mary Catherine was born in 2011.

Aline Barros Is A Member Of