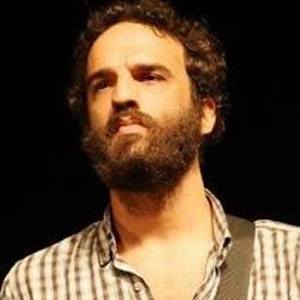 In college, he wrote for a fanzine that focused on musicians from the Rio de Janeiro music scene.

He grew up in Jacarepaguá, a suburb of Rio de Janeiro, Brazil. He married singer .

Marcelo Camelo Is A Member Of