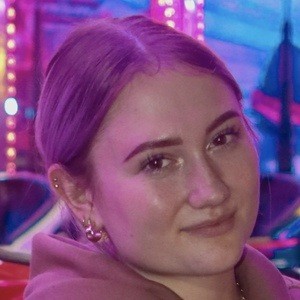 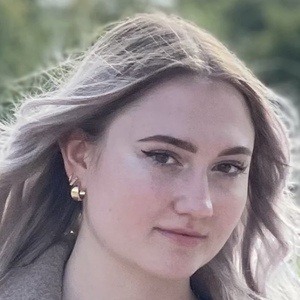 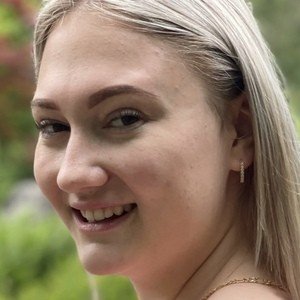 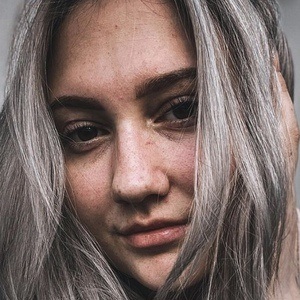 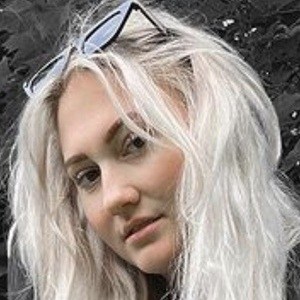 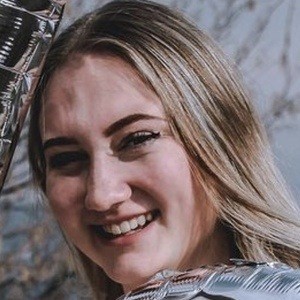 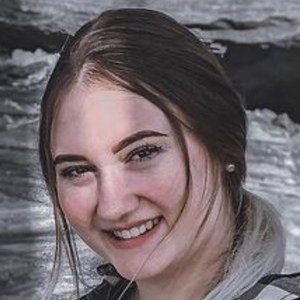 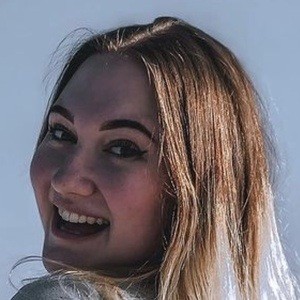 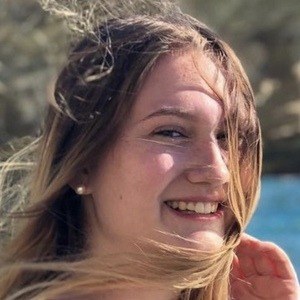 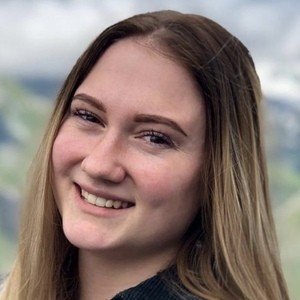 Austrian short form video star who has gained fame for her alinexue TikTok channel. Her dances to popular TikTok trends and challenges have helped her boast more than 28 million likes.

She began dancing and cheering as a child. She began her social media career in 2015 when TikTok was still called Musical.ly. She began her TikTok channel in April 2019.

She has amassed more than 370,000 TikTok followers. She has also gained more than 10,000 followers to her self-titled Instagram account.

She is from Austria originally.

She and Tina Neumann are both famous Austrian TikTok stars.

Aline Xue Is A Member Of