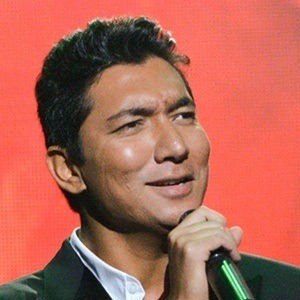 Singer who has won gold medals in the World Contest and since 2009 he has held solo performances at the Kazakh Concert Hall. He released his first album, Kelemin sag'an in 2010.

He first gained fame in 1991 when he took part in the Anshi balapan competition at the age of 5.

He posted a pic wearing a Giorgio Armani suit in May 2015.

Alisher Karimov Is A Member Of